One of my favourite quote from a movie is from “Akeelah and the Bee:

We ask ourselves
Who am I to be brilliant, gorgeous, talented, fabulous?
Actually, who are you not to be?
You are a child of God.

We are all meant to shine,
As children do.
We were born to make manifest
The glory of God that is within us.

It’s not just in some of us;
It’s in everyone.

I developed my keen interest in playing various board games such as Scrabble,Monopoly and Chess after watching the Akeelah and the Bee Movie.

Our deepest fear quote is originally from Marianne Williamson, I agree profoundly with the statement.

Never make excuses. Your friends don’t need them and your foes won’t believe them.  – John Wooden

We give ourselves various excuses/reasons and we talk ourselves out from achieving our greatness by saying things like : I am too young, I am too old, I am too skinny, I am too fat, I am too dark, I am too this I am too that.

We all have it in us like the Marianne Williamson quote emphasized:

We all have greatness in us, and it is ok to doubt ourselves once in a while, but Doubting yourself continuously would lead to despair and loss of confidence to do whatever you have been put here to do. The key to unleashing your greatness is to act on your goals and aspirations, take it a step at a time.

There are risks and costs to action. But they are far less than the long-range risks of comfortable inaction. – John F. Kennedy

As John C. Maxwell emphasized in his Book,Good Leaders Ask Great Questions: “If you begin a task with certainties, you will probably end in doubts. But if you are willing to begin with doubts, you will likely end in certainties.”

In the Seasons of Life, Jim Rohn writes:

Doubt is necessarily not a bad thing; it is a sign that you are human. Letting your fear debilitate you would only lead to procrastination and inaction. As American Congregationalist clergyman Henry Ward Beecher asserted: “Greatness lies, not in being strong, but in the right using of strength; and strength is not used rightly when it serves only to carry a man above his fellows for his own solitary glory. He is the greatest whose strength carries up the most hearts by the attraction of his own.”

American Author Zig Ziglar is credited with saying: “You don’t have to be great to start, but you have to start to be great.” That is so true as we repeatedly give ourselves the permission to be great, the more we would be able to unleash our greatness and potential.

Stop Doubting your Greatness!!! You’ve got this, you are closer than you think.

All the best in your quest to get better, Don’t Settle: Live with Passion. 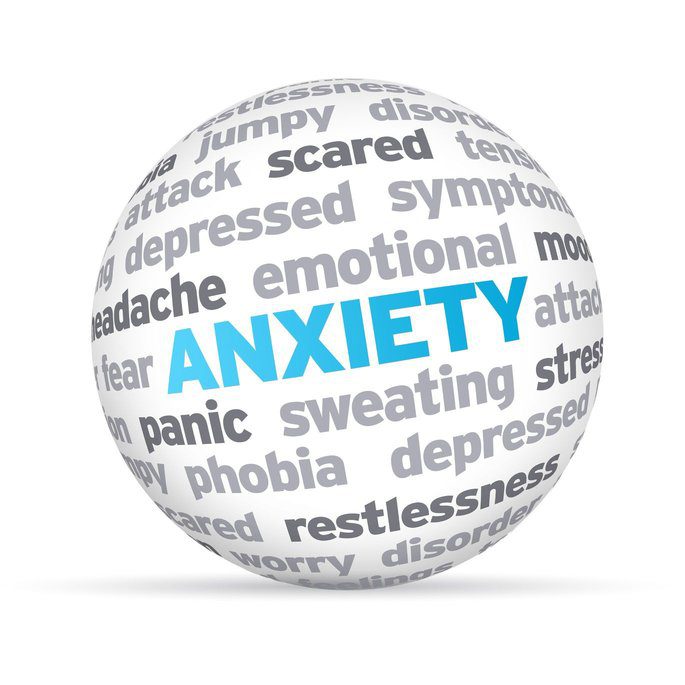 You are not your Job Description.