The Catalyst book by Jonah Berger is a great and transformative book for me personally as I have tendencies of wanting to change people (Messiah Syndrome); for example, whenever I finish a book, watch a documentary, or get exposed to new information, I want to share it with everybody but have come to realize people are at different levels and period in their lives (they change when they are ready). Anytime I want to get frustrated with people and change, I remind myself that first: I might be wrong and I also remind myself of the words of Author John C. Maxwell on Change:

The Catalyst: How to Change Anyone’s Mind introduces a revolutionary approach to change. Successful change isn’t about pushing harder or exerting more energy. It’s about removing barriers. Overcoming resistance by reducing friction and lowering the hurdles to action.  Discover the five hidden factors that impede change, and how by mitigating them, you can change anything.

How to overcome inertia, incite action, and change minds—not by being more persuasive, or pushing harder, but by being a catalyst. By removing the barriers to change. Identifying what is blocking or preventing change. And eliminating these obstacles to action.

The book is about finding the parking brakes. Discovering the hidden barriers preventing change. Identifying the root or core issues that are thwarting action and learning how to mitigate them.

Here are my Favourite Takeaways from reading, The Catalyst: How to Change Anyone’s Mind by Jonah Berger:

The book is based on a framework the author called the REDUCE (Reactance, Endowment, Distance, Uncertainty, and Corroborating Evidence) which he called the five horsemen of inertia. Five key roadblocks hinder or inhibit change. The five ways to be a catalyst can be organized into an acronym. Catalysts

Pushing, telling, or just encouraging people to do something often makes them less likely to do it.

When pushed, people push back. Just like a missile defense system protects against incoming projectiles, people have an innate anti-persuasion system. Radar that kicks in when they sense someone is trying to convince them. To lower this barrier, catalysts encourage people to persuade themselves.

While texting while driving might not have even been that attractive originally, threatening to restrict it makes it more desirable.

Four key ways to do that are:

But give people multiple options, and suddenly things shift.

Questions encourage listeners to commit to the conclusion. To behave consistently with whatever answer they gave.

Highlighting such dissonance, and bringing it to the fore, encourages people not only to see the discord but also to work to resolve it.

Starting with understanding diffuses anti-persuasion radar by making sure the other side gets a chance to say their piece.

Change is hard because people tend to overvalue what they have: what they already own or are already doing.

As the old saying goes, if it ain’t broke, don’t fix it. People are wedded to what they’re already doing. And unless what they’re doing is terrible, they don’t want to switch. To ease endowment, or people’s attachment to the status quo, catalysts highlight how inaction isn’t as costless as it seems

Whenever people think about changing, they compare things to their current state. The status quo. And if the potential gains barely outweigh the potential losses, they don’t budge.

(1) surface the cost of inaction,

To overcome endowment, then, we need to help people realize the cost of doing nothing—that, rather than being safe or costless, sticking with the status quo actually has a downside.

Start with a place of agreement and pivot from there to switch the field. Connecting to these parallel directions should move them enough to see the initial topic differently.

People have an innate anti-persuasion system, but even when we just provide information, sometimes it backfires. Why? Another barrier is distance. If new information is within people’s zone of acceptance, they’re willing to listen. But if it is too far away, in the region of rejection, everything flips. Communication is ignored or, even worse, increases opposition.

People search for, interpret, and favor information in a way that confirms or supports their existing beliefs.

Change often involves uncertainty. Will a new product, service, or idea be as good as the old one? It’s hard to know for sure, and this uncertainty makes people hit the pause button, halting action. To overcome this barrier, catalysts make things easier to try. Like free samples at the supermarket or test drives at the car dealership, reducing risk by letting people experience things for themselves.

You can reduce uncertainty by lowering the barrier to trial. Four key ways to do that are to
(1) harness freemium

Free shipping avoids charging customers for the privilege of trying shoes on. Test drives and renting give people a chance to experience something before having to commit. A drowning simulator helps people experience how difficult it is to survive without a life jacket. Reducing uncertainty and making people more likely to take action.

Neophobia is the fear or a dislike of anything new. In animals, the term is used to describe the tendency to avoid unfamiliar objects or situations, and in children it is often used as part of food neophobia, or an avoidance of new foods.

If one person says you have a tail, you laugh and think they’re crazy. But if three people say it, you turn around to look.

Sometimes one person, no matter how knowledgeable or assured, is not enough. Some things just need more proof. More evidence to overcome the translation problem and drive change. Sure, one person endorsed something, but what does their endorsement say about whether I’ll like it? To overcome this barrier, catalysts find reinforcement. Corroborating evidence.

When finding corroborating evidence, it’s important to consider who, when, and how:
(1) who else to involve (or which sources are most impactful),
(2) when to space corroborating evidence over time, and
(3) how to best deploy scarce resources when trying to change minds on a larger scale. 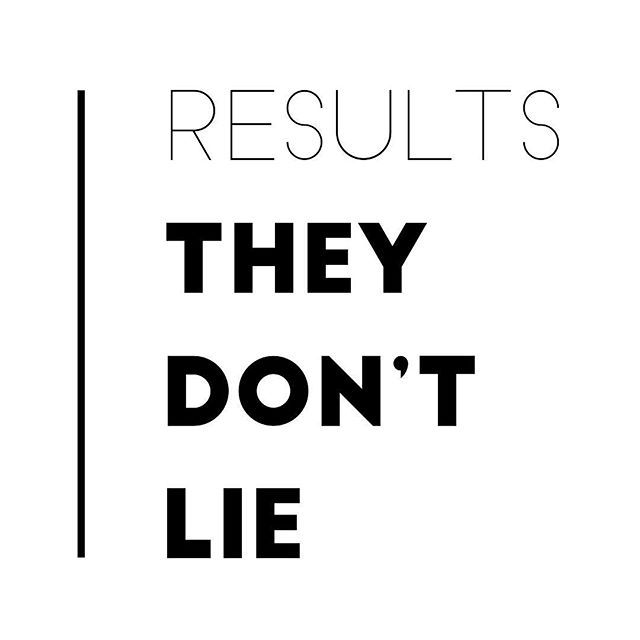 Your Results would cancel the Insults.