Learning is lifelong: It doesn’t end at graduation. It’s your responsibility; you have to do it consistently, all the time. I spend about 50-60% of my time learning.

Jamie Dimon (born March 13, 1956) is an American business executive. He is chairman and CEO of JPMorgan Chase, the largest of the big four American banks, and was previously on the board of directors of the Federal Reserve Bank of New York. Dimon was included in Time magazine’s 2006, 2008, 2009, and 2011 lists of the world’s 100 most influential people.

Dimon was born in New York City, one of three sons of Greek immigrants Theodore and Themis (née Kalos) Dimon, and attended The Browning School. His paternal grandfather was a Greek immigrant who changed the family name from Papademetriou to Dimon to make it sound more French

In his address to Harvard Business School MBA Class of 2009, Class Day, Jamie Dimon emphasized the value of life long learning and Self Awareness:

It doesn’t end at graduation. It’s your responsibility; you have to do it consistently, all the time. I spend about 50-60% of my time learning. While reading is important, so is talking to other people. You also learn by observing other people and how they operate in very difficult circumstances. I’ve learned both what to do and what not do by watching others.

History is humbling and inspiring, It puts you in your place.

To thy own self be true
You have to fight self deception. Human beings are experts at it. I do it, too. We all need people in our lives who will bring us back to Earth.

It’s important to try to understand yourself deeply. When I was in 5th grade, my teacher put a sign on the desk facing me that said, “Self control.” It wasn’t until I was about 45 years old that I realized that anger is a bad thing. Anger always backfires, it hurts people, you have to apologize all the time—it’s better to skip it.

You all know about I.Q. and E.Q. Your I.Q.s are all high enough for all of you to be very successful, but where people often fall short is on the E.Q. Emotional intelligence is critical. It’s something you develop over time. A lot of management skills are E.Q., because management is all about how people function.

In addition to emotional skills and empathy, there are other traits we have to develop and work at all the time—things like passion, work ethic, character, integrity. You are the sum of all of these things. Your I.Q. alone will not get you through the dark days or the tough times. You need to develop all these things, and develop them consistently.

“Ever the disciplined goal-setter, Dimon made a list of things he wanted to do during his time off. One thing he did was read what he wanted to—not what he had to read for work—something he’d had little time for in the past decade. He began to do so voraciously, knocking down about two books a week, primarily history. “History is humbling and inspiring,” he later told a reporter. “It puts you in your place.” He read biographies of Caesar, Alexander, Napoléon, Nelson Mandela, and ten U.S. presidents, including George Washington and Abraham Lincoln.

History is humbling and inspiring, It puts you in your place.

(Dimon’s reading taste runs to both business and history, but he’ll read just about anything, from the memoirs of Ulysses S. Grant to Bill Bryson’s 2003 bestseller A Short History of Nearly Everything. He admires Grant particularly, he says, for the lucid.ity of the man’s thinking. “They say his success on the battlefield boiled down to the sheer clarity of his orders,” Dimon says admiringly. If he were making a list of books for the aspiring CEO, he would start with Shakespeare, adding Built to Last by Jim Collins and Jerry Porras, Only the Paranoid Survive by Intel’s Andy Grove, Warren Buffett’s annual letters, and Graham and Dodd’s Security Analysis.)

In the same vein, Journalist Patricia Crisafulli writes about Jamie Dimon’s lifelong learning habit in her book, The House of Dimon: How JPMorgan’s Jamie Dimon Rose to the Top of the Financial World, she writes:

After negotiating a severance package (reportedly worth $ 30 million) and extracting himself from Citigroup, there was never any doubt that Dimon would land in a CEO position somewhere. His only concern was “ I wanted my kids to be fine. ” Rather than rushing back to the executive suite, first he took time for relaxation.

“ I made a list of all the stuff I wanted to do. I love history, I love reading, I love biographies. I went to the bookstore the next day and bought 30 or 40 books . . . . I love reading the paper, so instead of reading for an hour and a half in the morning I read the paper for three hours, ” he recalled. “ But I couldn’t read 12 to 15 hours a day. ”

After graduating, he worked in management consulting for two years before enrolling at Harvard Business School, along with classmates Jeff Immelt, Steve Burke, Stephen Mandel, and Seth Klarman. During the summer at Harvard, he worked at Goldman Sachs. He graduated in 1982, earning an MBA as a Baker Scholar.

After graduation from Harvard Business School, Sandy Weill convinced him to turn down offers from Goldman Sachs, Morgan Stanley, and Lehman Brothers to join him as an assistant at American Express.[17] Although Weill could not offer the same amount of money as the investment banks, Weill promised Dimon that he would have “fun”.  Dimon’s father, Theodore Dimon, was an executive vice president at American Express.

James “Jamie” Dimon began his professional career at American Express Company, serving as assistant to the president from 1982 until 1985. He then became a key member of the team that launched and defined the strategy for Commercial Credit Company in October 1986, when the consumer lending company was spun off from Control Data Corporation.

He served as chief financial officer and an executive vice president, and then president. A completely restructured Commercial Credit made numerous acquisitions and divestitures, substantially improving its profitability. Most significantly, in 1987 it acquired and changed its name to Primerica Corporation, which in 1993 acquired The Travelers Corporation and was renamed Travelers Group.

At Travelers, Dimon was president and chief operating officer for seven years. He was named chairman and CEO of its Smith Barney Inc. subsidiary in January 1996, having previously been the firm’s chief operating and chief administrative officer. In November 1997, with the merger of Smith Barney and Salomon Brothers, he became co-chairman and co-CEO of the combined firm. In 1998, he was named president of Citigroup Inc., the global financial services company formed by the combination of Travelers Group and Citicorp in 1998.

In addition, he served as chairman and co-CEO of Salomon Smith Barney Holdings Inc., the investment banking and securities brokerage subsidiary. In 2000, Dimon was named Chairman and CEO of Bank One. During his four years with the company, he engineered a dramatic turnaround – taking the bank from a half-billion-dollar loss in 2000 to record earnings of $3.5 billion in 2003. 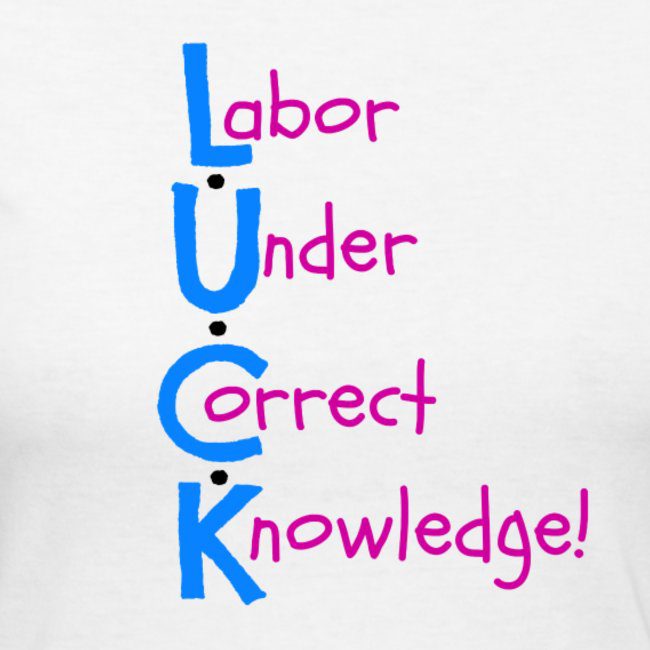