We know our friends during adversity, and our friends know us during prosperity. No one leaves a problem-free life; life is a roller coaster ride of ups and downs, trials and tribulations, frowns and smiles, happiness and sadness, the yin and yang, crisis and opportunities. Adversity reveals a man to himself; although we don’t always want the tough times, it is the only way to grow; it might be through getting fired, losing a loved one, terminal illness diagnosis, divorce, failing an exam, etc.

The tough times in life have not come to stay but to help us build our character and learn the lesson the challenge has come to teach us. Do not let success get in to head and do not let failure get into your heart. This too shall pass, every wound shall heal and the sun would rise tomorrow.

Here are 30 quotes on character building: 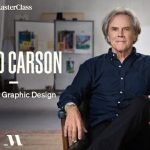 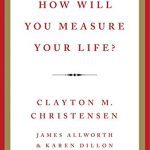 Book Summary – How Will You Measure Your Life? by Clayton M. Christensen.

Top 30 Quotes on Self Care.