Perseverance is the act of continuing in a course of action even though it is difficult, without regard for opposition, discouragement or previous failure. When times get tough like they sometime would, it is always tempting to throw in the towel and give up. Whether it is learning a foreign language, starting a business, running a marathon or learning a programming language, the tough times don’t last but the tough people do. I have tried to learn a foreign language, start multiple businesses, run multiple marathons (11+) and learn various programming languages (Python, Javascript, Java). The common denominator with hard concepts or activities is that, you have to persevere the tough times through deliberate practice, seeing the end in mind and continuously show up daily.

Here are some great quotes on perseverance:

The best way out is always through. -Robert Frost

It’s not that I’m so smart, it’s just that I stay with problems longer. – Albert Einstein 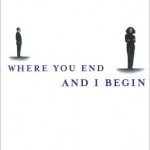 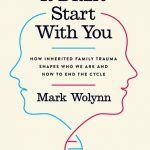