A Routine is a sequence of actions regularly followed; a fixed program. A lot of us focus on the goal/goal setting but one of the easiest way to get your goals achieved is to have systems and daily routines. As Aristotle said: “We are what we repeatedly do, excellence then is not an act but a habit.” How you do anything is how you do everything, you get rewarded in public for what you repeatedly do in private.

In his book, Million Dollar Habits: 10 Simple Steps to Getting Everything You Want, Author and speaker Robert Ringer, writes about the power of daily routines and habits:

Here are some great quotes on having daily routines:

All the best in your quest to get better. Don’t Settle: Liver with Passion. 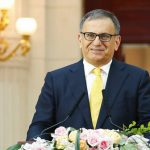 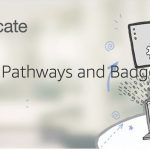